Gerry and Max lay a trap for Vampires coming to rescue the imprisoned Yvonne, with fatal consequences. Andrew reaches out to an old friend in an attempt to avoid nuclear war. 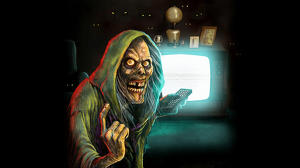 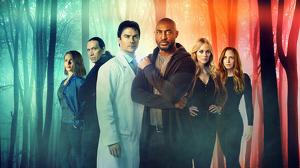 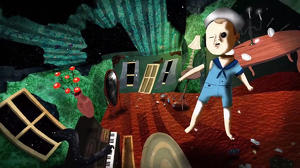