Crabs in a Barrel Summary

S02E11 Crabs in a Barrel Summary

Sometimes you gotta go where the money goes. But it be feeling like something is holding me back. Like I can't leave. 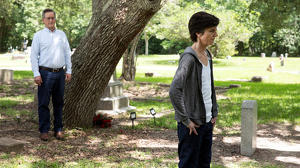