Keep Ya Head Up Summary

S01E02 Keep Ya Head Up Summary

Will finds he doesn't fit in at his new school in Bel Air and realizes he'll need to rethink how he navigates this new world. The Banks family starts to adjust to life with Will. 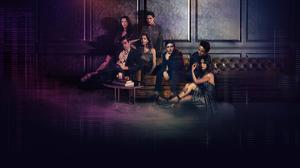 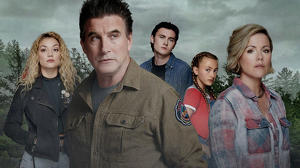 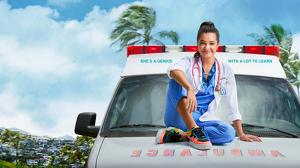 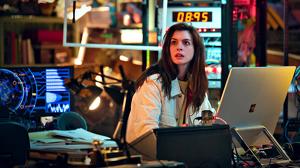