As Daniel pursues Shaw, Station Chief Steven Frost and his associates Valerie Edwards and Robert Kirsch gather intelligence on a Georgian Islamic radical in order to avoid an extraordinary rendition by Langley. By episode's end, Hector surprises us all. 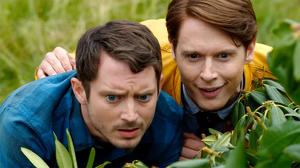