War of words between Tahir and Meetu's attacker reaches crescendo. ACP Lokesh makes a grand entry leaving an impact on all the concerned. Trap is set to catch the attacker. A night of glory at one place and a disaster at another. 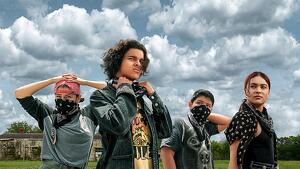 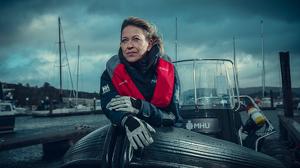 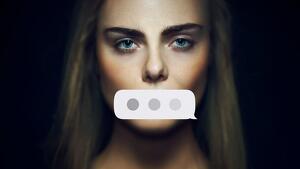 The Girl From Plainville 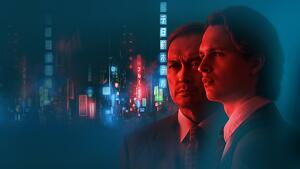 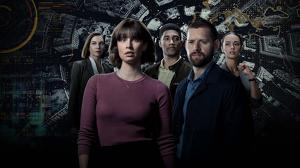