What Have They Done? Summary

S02E01 What Have They Done? Summary

Following first-day-of-school events, Madeline is worried by Bonnie's behavior and, later, is shocked when Abigail says she doesn't want to go to college. Mary Louise, Celeste's mother-in-law, offers her unvarnished assessment of Madeline's character. Jane learns from her new coworker, Corey, that she's known in town as one of the "Monterey Five". 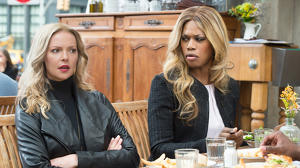 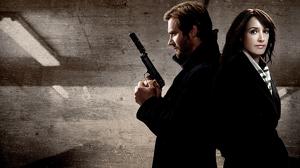