The Education of Jaime Sommers Summary

Jaime heads off to college as she works undercover as a British transfer student in order to investigate a professor who may be selling neural implants to terrorist organizations. However, the seemingly straight-forward task becomes complex when Jaime develops feelings for Tom, the professor's assistant, who is also a suspect.

Jaime Sommers is a struggling bartender and surrogate mother to her teenage sister.

She thought her life couldn't get any worse, but when Jaime is involved in a devastating accident, her only chance at survival is through top-secret technology.

But this life technology doesn't come cheap - and now Jaime has been transformed into a technological wonder with a $50 million debt to pay and must learn to use her new abilities for good, while discovering the inner-strength that she had all along. 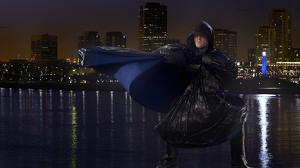 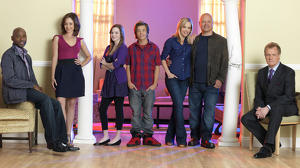