With a new, powerful entry in the race, Kane and his people flex their political muscles to maintain their hold. Meanwhile, a worried Meredith suspects her husband is keeping something from her. 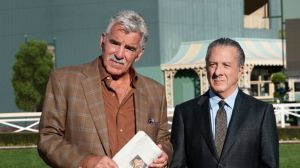