Take the Movie and Run Summary 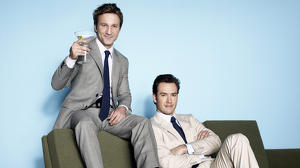