In the wake of Michael's death, the family stay with Darren (Patrick Baladi) at his country house, but Paul's attempt to give Ally space by taking on kid duties and Darren's fixation on work doesn't help Ally find a chance to say goodbye. 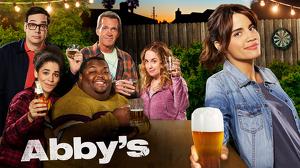 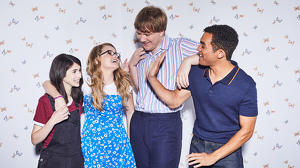 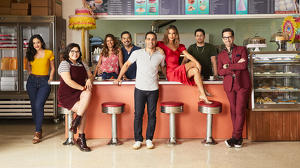 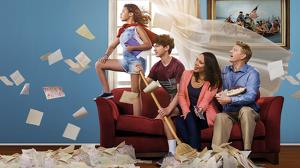