Jackie gets into an argument with Javier when she discovers he's been taking Sammy to church on Sundays. Also, when Elizabeth attends Luis' spin class, he gets jealous when she garners the attention of the instructor. 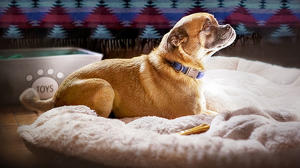 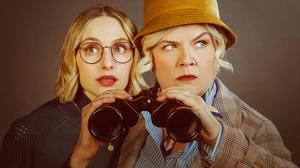 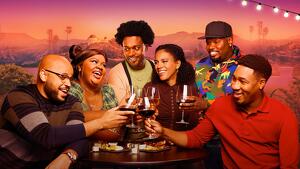 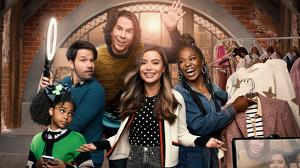 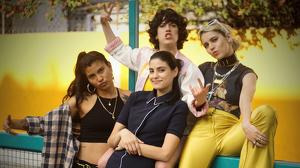