When Randi sees Sheila's boyfriend out with another woman, she and Kat decide to investigate, but can't decide if they should tell Sheila. Meanwhile, Randi looks for a new apartment and Oscar gets Max and Carter to try yoga.

Kat, a woman who struggles every day against society and her mother to prove that she can live a happy and fulfilling life, despite still being single at 39. Which is why she recently spent her entire savings to open a cat café in Louisville, Kentucky. Although Kat celebrates her independence, her single-forever plans may begin to veer off-course, when her former crush and good friend, Max, returns to town. 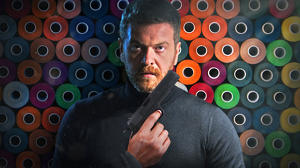 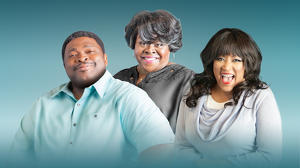