Carol excitedly plans an early Christmas celebration for Jenny, but Jenny's preoccupied with her secret first date with Daniel. Also, the doctors investigate a case of food poisoning at an office holiday party. 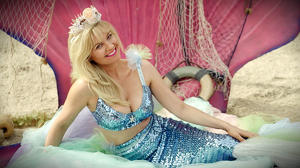 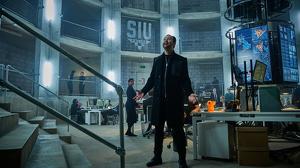 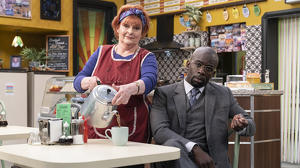 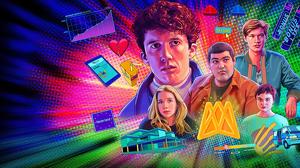