Gracen begins to think when his "house flipper" wife, Leila, can afford to spend $200 on a toaster and how his deadbeat son, Marmaduke, landed a job that pays more than his. The guys band together to get Gracen the respect that he deserves by any means necessary.

During the drive time to and from the office, four diverse men share their daily commute and share pieces of their lives as they drive. The four men consist of Laird, a recently divorced playboy; Aubrey, a shy breadwinner; Gracen, a conservative and traditional man; and Dougie, a bright-eyed newlywed. Together, these men form a bond to deal with the pressures of home and work. 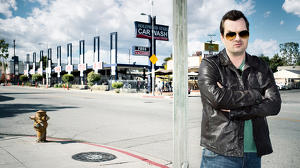 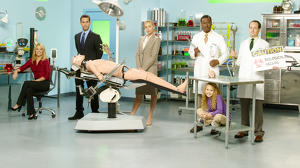 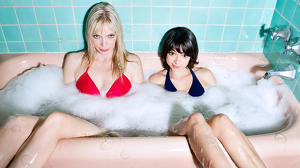