Live It Up Tonight Summary

S01E09 Live It Up Tonight Summary

Molly and Cole go on a special park tour as Owen and Paige try to have a date night. 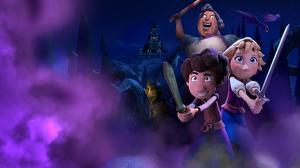 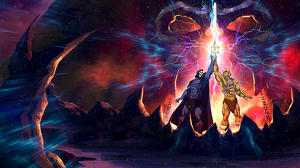 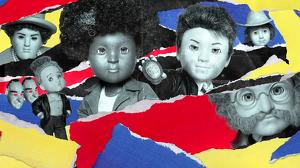