A child in town dies of a mystery illness and on her deathbed, credits Stephen Boone. Hysterical townsfolk demand that Charles dig up his cousin's grave. Charles refuses, but in private opens the grave and is shocked by what he finds. 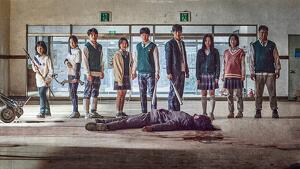 All of Us Are Dead 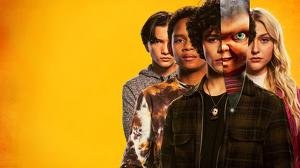 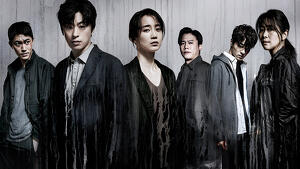 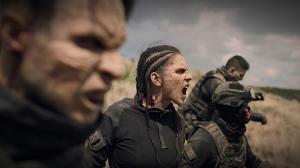