Overwhelmed with madness, Charles is driven to the church cemetery where he unearths a hidden book. Once in his hands, he has an apocalyptic vision of the vampire future. 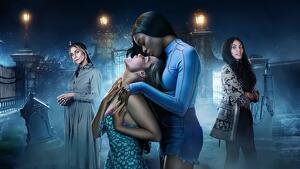 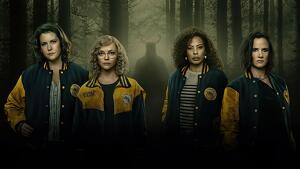