They are Not Saints Summary

S01E08 They are Not Saints Summary

Eve resuscitates an unconscious man who she finds while out jet-skiing. When the man is revived, she discovers that he has amnesia. Later, Bosley is jealous when he finds out that Eve has taken a liking to the man 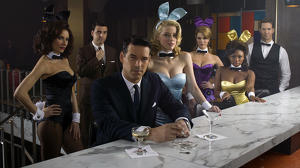 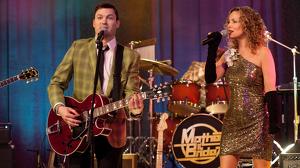