Nurse Lockwood gets arrested for refusing to violate hospital policy and draw blood from a suspected DUI patient without his consent. Dr. Halstead discusses with his lawyer the severity of the pending lawsuit against him. Elsewhere, Dr. Manning and Sharon Goodwin deal with a single mother and her 6-month old, but when the baby's injuries come into question, concerns are raised. Meanwhile, Dr. Charles, who is dealing with some personal issues, and Sarah Reese, attend to a patient that was hit by a car, but suspicions abound when they dig deeper. 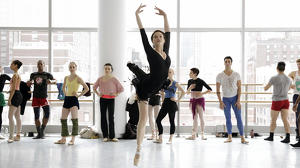