Cities of the Underworld Season 2 Episodes... 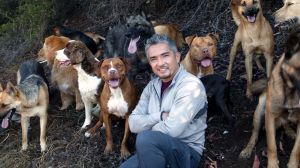