With the crew in shambles and the threat of the DEA looming, Desna plots an exit strategy for herself and her girls. Her plans are accelerated after Bryce kills Tony in a jealous rage and then confesses it to Uncle Daddy.

Claws is a midnight-dark, wickedly funny meditation on female badness set in a South Florida nail salon. The dramedy that follows the rise of five diverse and treacherous manicurists working at the Nail Artisan of Manatee County salon, where there is a lot more going on than silk wraps and pedicures. 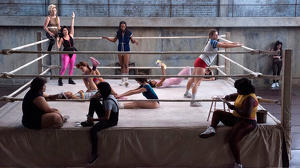 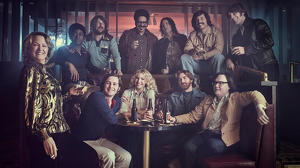 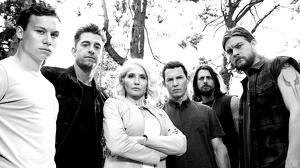 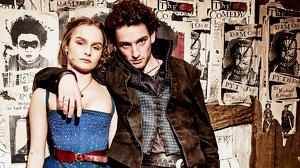