A woman's voice in his head torments Koen, leading him to a secret lab. Meanwhile, Waruu and Geoff square off on national TV, and Jarrod tries to convince Charlotte to try once more to have a child. 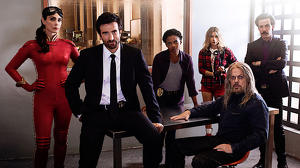