Daniel tries to strike a shady deal to undermine Johnny's dojo. Meanwhile, Johnny expands his enrollment ranks in the dojo. Miguel puts his karate practice into reality as Samantha faces rejection in school. 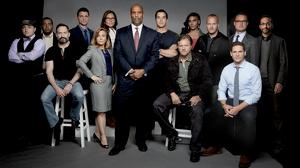