To Carver's bewilderment, Major reveals that he is going to move back in with Kelly. Parfit discovers disturbing information in the AI Ethics files. 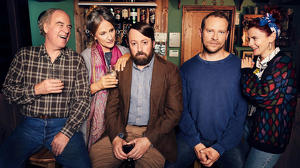 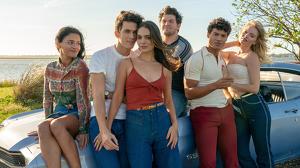 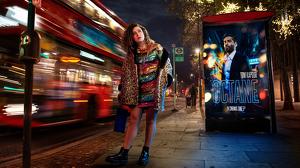 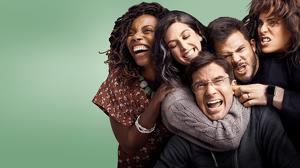 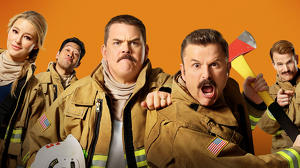