Kelly and Steve Spingola investigate the brutal slaying of an Oklahoma teenager whose night of cruising and partying turned deadly. Could a scandalous town rumor have led to her death? The team searches for justice 22 years later. 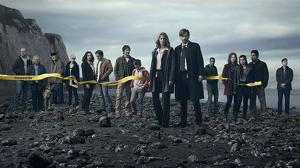 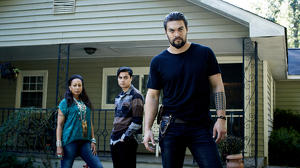 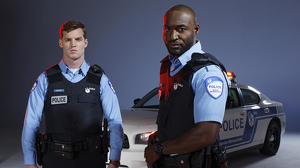