I've Been Waiting for You Summary

S04E08 I've Been Waiting for You Summary

Annie asks Teo to betray one of his own in order to neutralize Henry; Calder's true colors emerge after Joan makes a shocking choice; and Auggie gets into trouble.

Covert Affairs centers on a young CIA trainee, Annie Walker, mysteriously summoned to headquarters for duty as field operative. While Annie believes she's been promoted for her exceptional linguistic skills, there may be something or someone from her past that her CIA bosses are really after. Auggie Anderson is a CIA military intelligence agent who was blinded while on assignment and is Annie's guide in this world of bureaucracy, excitement and intrigue. 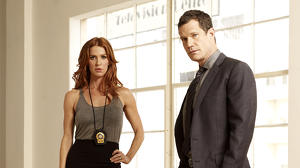 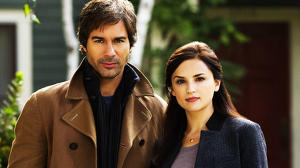