Lance attempts to work out the truth about Daniel and Henry takes a final, desperate chance to win his old boyfriend back. Lance spellbound by his new man, is it could be too late for any of them to change paths. 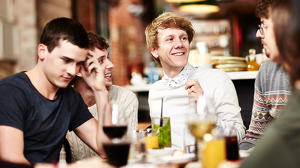 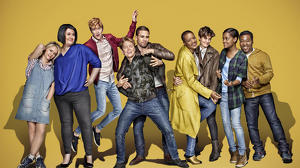