Leaphorn, Chee and Manuelito descend on the hiding place of the Buffalo Society, only to be confronted with hard decisions that could change the outcome of the rest of their lives. 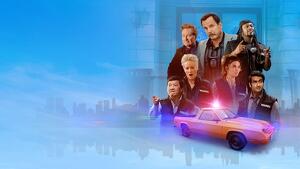 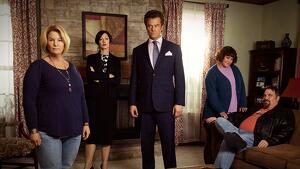