Thanksgiving has arrived and Nick George wants to spend the day with his wife and daughter, but Tripp has another idea. Tripp wants Nick to set up a meeting with Simon Elder so Tripp and Simon can talk face-to-face once and for all. Meanwhile, Letitia helps Karen try to get closer to Nick. Brian fights to keep his ex-girlfriend, Andrea, from taking his son away from him while Jeremy goes on a first date with Sofia. 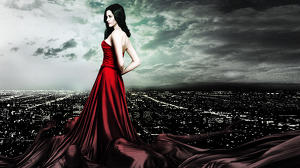 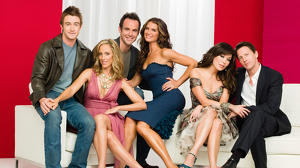