When a tiny Fireworm dragon ends up at ICARIS, Alex must decide between her mom's excitement and keeping the dragon secret. 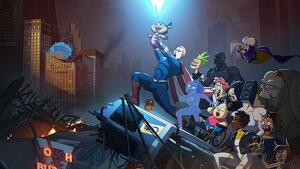 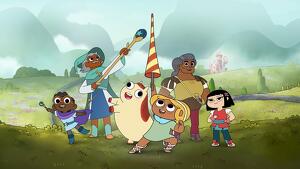