Magma Comes to the Surface Summary

When the Riders discover that Magma Breather is very sick, the only way they can help is to sneak the huge and heavy dragon into the ICARIS infirmary without being caught by any of the scientists. 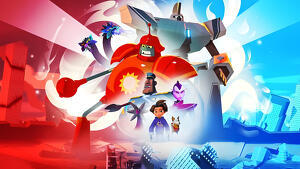 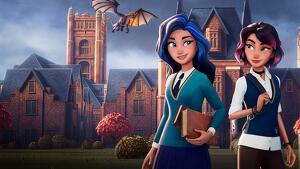 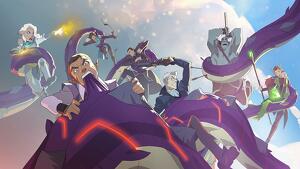