The Other Dick Summary

S01E09 The Other Dick Summary

When a detective is killed by an unexplained means, his partner Liz Fontaine teams up with Harry to find his hugger. What Harry finds is a trail that leads him to a fertility clinic and a strange ritual influenced by an Incubus. But as Liz and Harry get closer to the hugger they may find themselves the next victims. 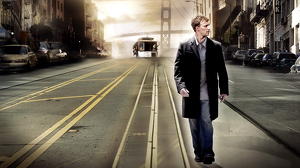