New Gods on the Block! Summary

The kids try to prove themselves by auditioning to take Zeus' place amongst the Greek gods, while Storkules interferes with Donald and Daisy's date. 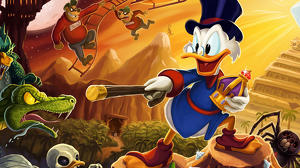