Throw Momma From the Brain Summary 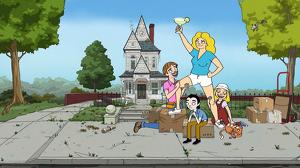 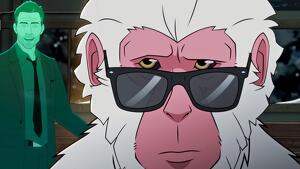 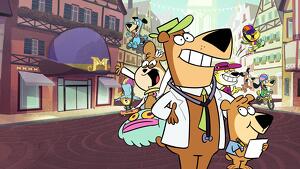