On the Stick Summary

S01E04 On the Stick Summary

Money is exciting. Grab it, make a stash: a new car, caviar, and why not, buy a soccer team. Pink Floyd said it, not Jadue. With bank account figures he's never seen before, the La Calera native splurges on himself, followed closely by a reporter. Meanwhile, the FBI is pressing him to deliver some concrete evidence: the time has come to be a rat, or perhaps a monkey, the smartest animal of all. 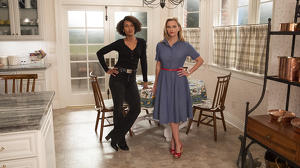 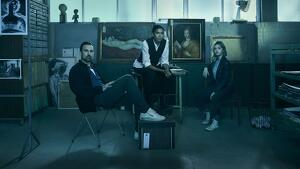 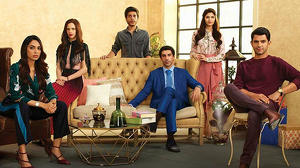