Anticipating a visit by a General, Cody pushes Pete to maintain insanely high standards among the Rear D. Meanwhile, Jill gains newfound respect for Randy after she is paired with him to prepare for the inspection. 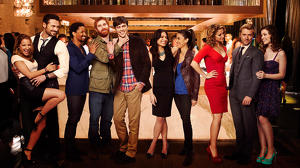 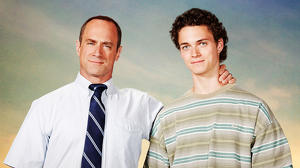