When an NYPD officer is detained in Transnistria for aggravated assault, the Fly Team investigates his claims of infiltrating a sex trafficking ring being concealed by those in power. Also, Forrester receives an unusual message from an unknown sender. 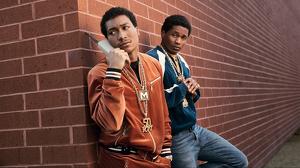