When an American vintner is shot and killed on his wine estate in France, the Fly Team must determine if the region's local protest group with a history of violence against foreigners is to blame. 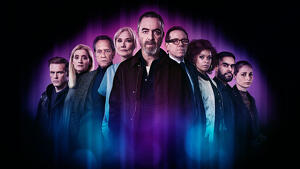 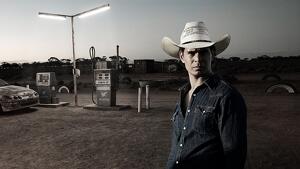