When an American founder of an illegal adults-only site is killed in Prague, the team is tasked to locate his co-founder, who is still on the run in the Czech Republic. Also, Kellett struggles to maintain a relationship with her mother due to the complications of working so far from home. 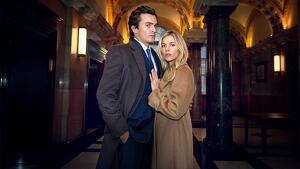 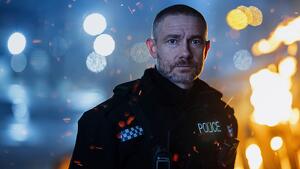