Allison defends a man accused of stealing supplies intended for victims of a devastating island hurricane and goes up against Celia Chavez, a tough Assistant U.S. Attorney for whom losing is not an option. Sandra defends a peculiar client accused of assault, but with an altered view of reality and on the other side, Kate is being sought after by an ATF agent in need of legal advice for an unlikely suspect. 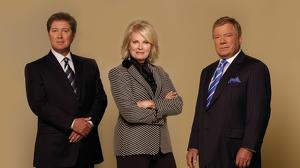 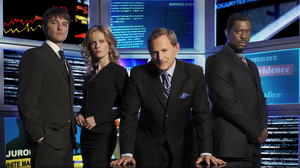