Judge Dave Baker revisits five of the most intense championship rounds featuring the top curved blades to come out of the forge.

Hosted by Wil Willis, a former Army Ranger and Air Force para-rescue specialist, the competition series pits master weaponsmiths against each other to re-create iconic weapons that will be tested and evaluated by a panel of judges.

Competitors will re-create weapons from historical periods ranging from Japanese katanas to medieval broadswords to ancient throwing blades. Each entry will be judged on its artistry as well as its functionality and accuracy. The panel will consist of Willis, knife and sword expert J. Neilson, combat specialist Doug Marcaida and weapon history buff David Baker. 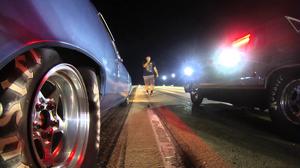 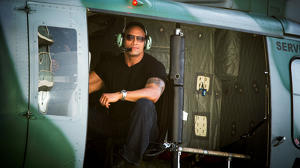