Barbarians at the Gate Summary

S01E04 Barbarians at the Gate Summary

Salvor faces off with an enemy of the Empire. Brothers Day and Dusk are at odds, while Brother Dawn wrestles with his truth. 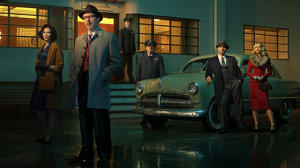 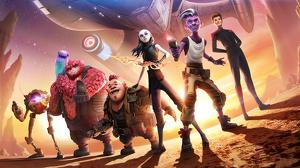 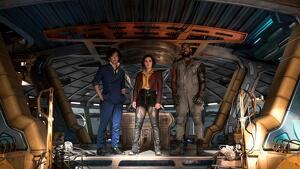 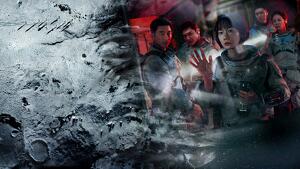 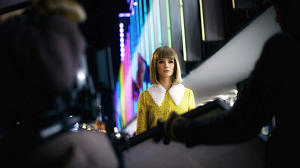