Red and the Big Jump Summary

During a diving game, Red pressures Wembley to the point that he's literally frozen in fear. A run-in with Junior Gorg changes Red's perspective.

Fraggle Rock: Back to the Rock Season 1 Episodes...

Fraggle Rock: Back to the Rock Show Summary

Jim Henson's fun-loving, musical Fraggles are back! Join Gobo, Red, Wembley, Mokey, Boober and new Fraggle friends on hilarious, epic adventures about the magic that happens when we celebrate and care for our interconnected world. 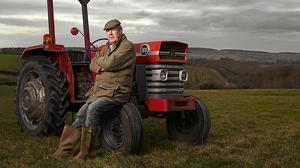