You Talkin' to Meath Summary

S01E01 You Talkin' to Meath Summary

With the help of best friend, Doofus, Frank is determined to win back his ex, Áine, by learning MMA, and playing his first gig in years - her grandmother's funeral. Will Frank succeed in impressing Áine, or will it be a disaster? 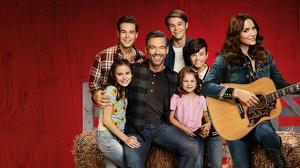 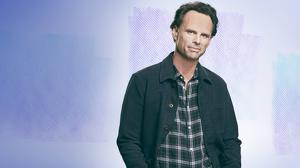 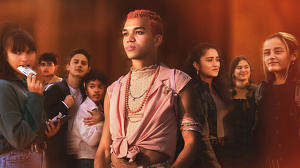 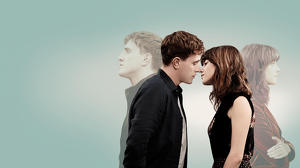