What I Did for Work Summary

S01E02 What I Did for Work Summary

Stephen asks Alex to entertain a client who is thinking of leaving and when he needs to find female companionship, he turns to Dan. Emma has a thing for a man who works in another office and Helen tries to help her. 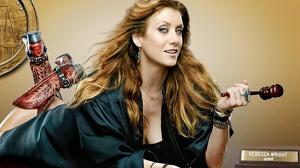 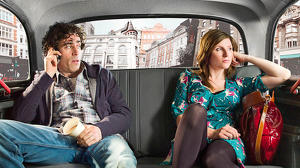 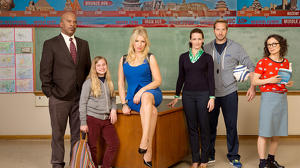