As John Mitchell and his subordinates struggle to manage the Watergate coverup, Martha finds herself in a dangerous situation. John Dean puts his relationship on the back-burner. 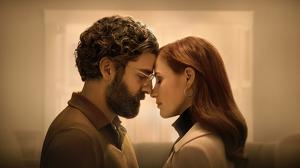 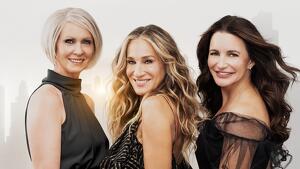 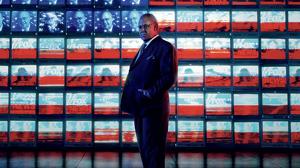