Martha finally speaks out, putting a strain on her marriage; the FBI comes closer to an answer on the real story behind Watergate and John Dean is forced to come clean to Mo on their Camp David honeymoon. 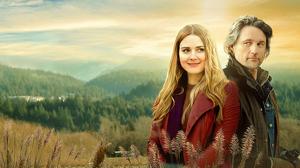 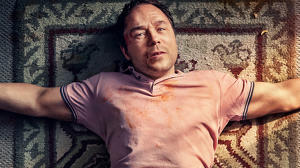 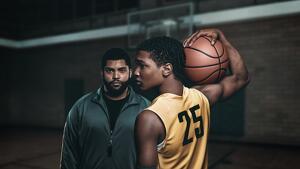 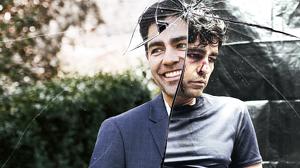