Aretha, inspired by Angela Davis and the Soledad Brothers, records her protest album "Young, Gifted and Black" in 1970. Despite Jerry Wexler's uncertainty, the album is a success. Barbara Franklin makes a decision that has a devastating effect on Little Re in 1951.

Anthology series about famous geniuses with the first season charting how Einstein-an imaginative, rebellious patent clerk, who couldn't get a teaching job or a doctorate-unlocked the mysteries of the atom and the universe. 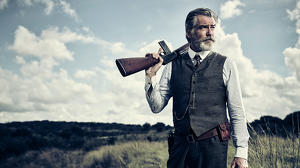 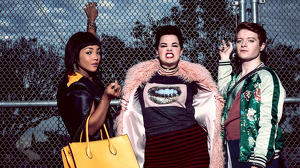