Tomorrow They Light Me On Fire Summary

S03E06 Tomorrow They Light Me On Fire Summary

A botched hit puts Capotillo in danger and everyone seems worried except Amara. Detectives investigate a supposed suicide, putting Miles on edge. 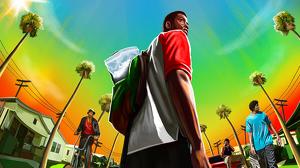