Clark investigates an incident in the projects that left a gangbanger dead and a teenager injured. Meanwhile, Arroyo threatens to go public with the wire tape exposing Clark giving a criminal informant confiscated money. 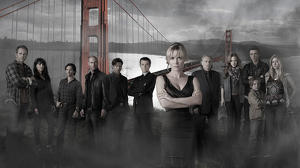